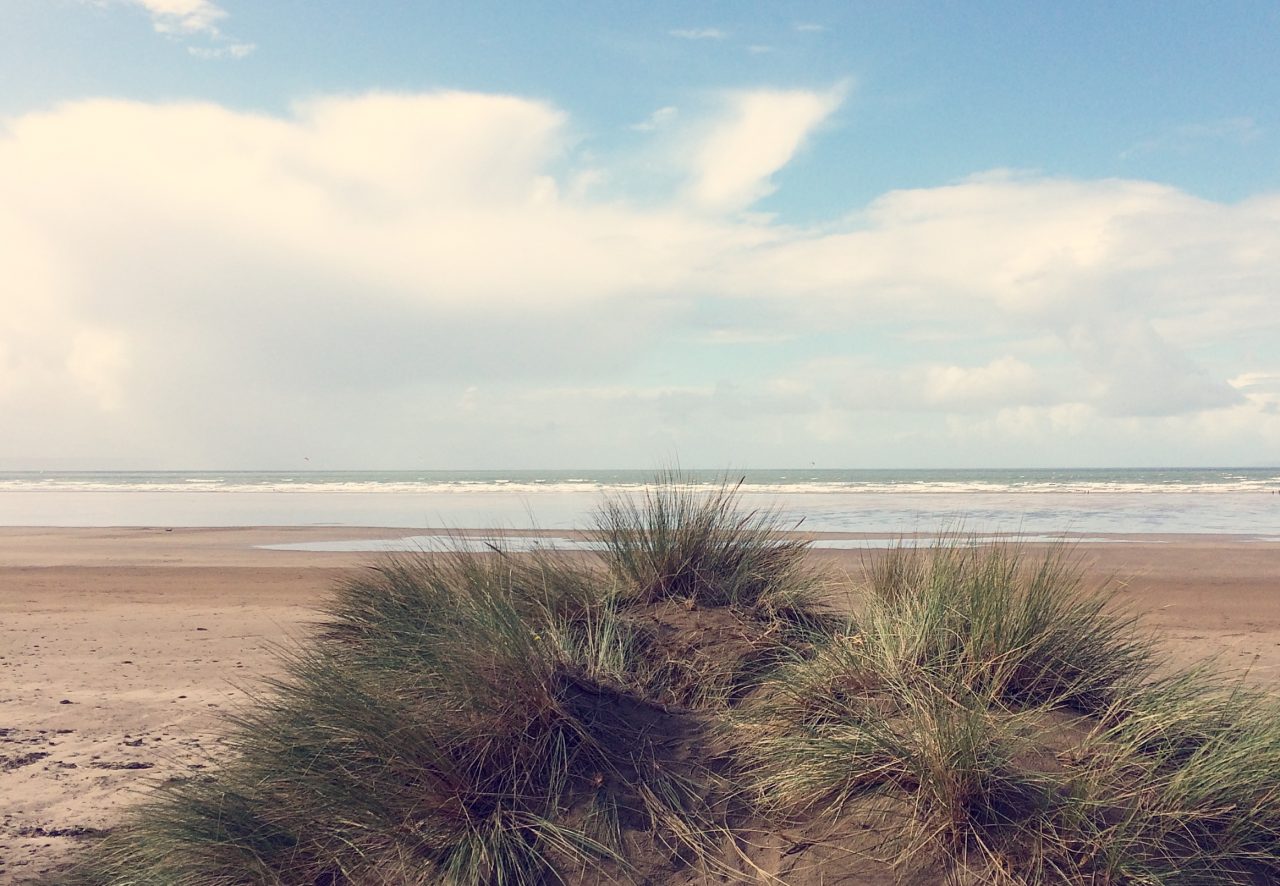 If you’re looking for a long sandy beach perfect for kids and dogs alike then look no further than Saunton Beach, or Saunton Sands as it’s also known. Situated on the North Devon coast, just around the headland from the more famous beach at Croyde, we think it’s a bit of a hidden treasure. Go once and you’ll never want to go elsewhere again.

Saunton Beach is approximately three and a half miles of pure sandy beach. Sandwiched between the sea and the Braunton Burrows nature reserve, you’ll find a metre deep of beach at high tide, before struggling to see the shoreline at low tide. Book a surf lesson with the resident surf school and learn to ride the long waves that the beach produces without the busy waters of Croyde. Wander along the dunes at the back of the beach or walk all the way to the end point before making your way back. Grab a pasty as you go down on to the beach for later before coming back to round off the day with dinner and drinks overlooking the beach at the Beachside Grill.

Why You’ll Love It

Quieter than it’s neighbour, Croyde, the length of Saunton Beach means its easy to find a spot to call your own – whether that’s in amongst the dunes or on the beach itself. Dog friendly policies, expanses of sand to play on and shallow waters make it family friendly for an entire day out. Oh and did we mention the impressive sunsets? If you weren’t sold already, catching a low tide sunset will find this beach a place in your heart for the rest of time. Parking for Saunton Beach is at one end of the beach. Follow the road between Croyde and Braunton and you’ll see the entrance clearly signposted. Drop down from the coastal road into the car park which is barrier controlled – be warned, it’s a big car park but it does get busy early during the summer months. Park here and you can either access the beach directly using the tarmac path that runs next to the surf school and cafe/shop or wander along one of the many paths weaving along the back of the beach in the sand dunes – you’ll find the access to these in on the far side or at the back of the car park itself. Whilst the dunes do have paths amongst them, they’re not the most accessible and aren’t pushchair or wheelchair suitable.

Once on the beach, because it goes out so far, there’s a huge expanse of wetter, hard sand to walk on making it easier for pushchairs etc.

Between the car park and the beach itself you’ll find a number of buildings including a toilet block with outside showers. These are the only facilities at the beach so do get busy and of course, sandy. You’ll also find a small shop selling beach items, a surf and surf clothing store and a surf school.

There are a couple of food and drink outlets at Saunton Beach;

Saunton Break – a small cafe operating takeaways through a hatch for hot and cold drinks, ice creams, snacks, pasties etc. There is limited seating at times.

The Beachside Grill – situated above the surf shop and toilet block with a large outdoor dining area overlooking the beach and dunes. A large range of meals and drinks available, The Beachside Grill offers decent food with stunning views.

Saunton Beach is completely dog friendly all months of the year. It’s hugely popular with dog walkers at either end of the day because of this lack of restrictions. You’ll find plenty of dog bins at the main access to the beach and on the entrances to the dunes from the car park. 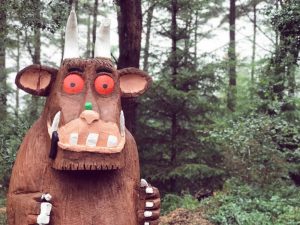 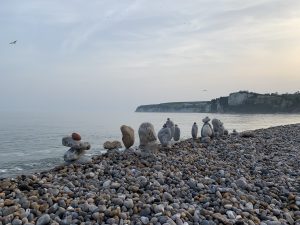 Things To Do In Seaton, Devon 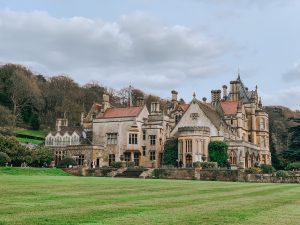